Kevin Chris is an international award-winning magician from Northern Europe. He is currently based in Tallinn, Estonia.

Having over thirteen years of experience his shows has been seen by more than 80000 people. From clients like Coca-Cola and IBM to the people on the various streets of the world. Combining psychology, shock therapy and raw mystery let him built an one of a kind character and style of performance. At 2011 he added magic for Getter Jaani stage show who represented Estonia at the Eurovision Song Contest.

The unique style of performance has made him one of the most wanted illusionist in Estonia nowadays. He’s sold out show “The Door” was staged in October and November 2013 in Tallinn for nine dark notorious nights.

In total he has had more than 600 performances. Kevin Chris is currently performing at private parties and corporate events around the world. For booking enquiries please send an email to kc@kevinchris.com or call +372 5058159 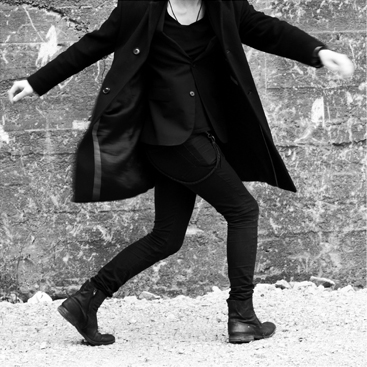 He has attended at various profession related lectures in Estonia, Latvia and England.

CLIENTS – WHO HAS EXPERIENCED IT

REVIEWS – WHAT OTHERS HAVE TO SAY

“Kevin Chris performance was hugely successful. He was praised in his professionalism, skill to communicate with the audience and the novelty of illusions. The best was that you were able to find the head of the company from the audience and give him a positive shock with the roulette routine. Bravo!” – Ria Varsi, Brytta
“You were a good improvisor, precise, unexpected and original. Were nice and complex free in communicaion. I admire your skill to accurately track the audience reaction and act accordingly.” – Rait Roosve, Bank of Estonia

“We booked Kevin Chris to perform at our company christmas party for 2500 people. His show was hugely popular and i especially liked the audience involvement in various demonstrations. Your quests will have a experience to remember for the rest of their life – guaranteed!” – Mari-Liis Kruusel, Ericsson

BOOKING – EXPERIENCE IT YOURSELF

Kevin Chris is performing private shows for company events, weddings, after dinner etc. Till now he has had more than 500 performances around the world. He’s unique style of performance has made him one of the most wanted illusionist in Estonia nowadays. He is currently based in Tallinn, Estonia

For booking enquiries please send an email to kc@kevinchris.com, use the contact form below or call +372 5058159.

Kevin Chris – The Experience” is a surreal theatrical experience divided to four parts called the Chapters. Each chapter represents one part of the human life cycle – birth, life, death and afterlife. First chapter called “The Door” was staged in October and November 2013 in Tallinn, Estonia for eight dark charming nights. The show was sold out and will play again sometime in near future.

Surreal shock-magic spectacle “The Door” is the first chapter from a four-part theatrical experience where reality and illusion intertwine.

When entering through the door viewer dives into a world where the line between reality and hallucination becomes hazy. This is a place where reality and logic are torn into pieces and social norms have no place to be. The sexual undertones of the piece symbolizes our inner passions restrained, and makes us question in advance – what is right and what is wrong? From where to draw the line between normal and taboo?

The journey throughout wonder demonstrates us how we create illusions in our heads, but if we truly believe the illusion itself, whether it’s necessarily less real than reality itself? 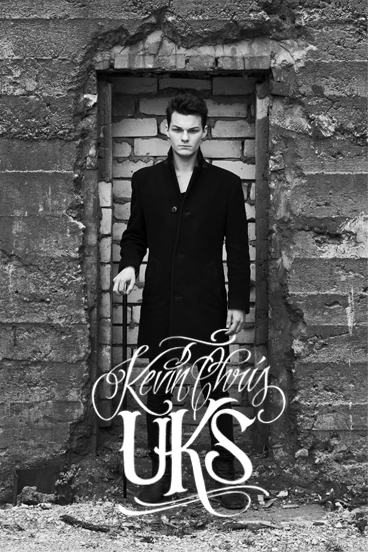 For corporative booking and other performing related issues please send an email to kc@kevinchris.com, or use the form below. We will get back to you in 24 hours.